The Home of Discovery_

The site now known as Kao Park has long been synonymous with discovery. As far back as the 1940s it was used by Alec Reeves’ as the birthplace of his wartime navigation system OBOE, whilst for many years it was home to the main research laboratory of UK telecoms pioneer Standard Telephones and Cables Company.

During that period, the site also witnessed one of the most significant technological breakthroughs of the post-war era. Sir Charles Kao and George Hockham’s invention of fibre optic cable in 1966 changed the world of optical communications forever and paved the way for a host of modern innovations, including broadband Internet. This discovery was so significant that Kao was awarded the Nobel Prize for Physics in 2009.

Following the acquisition of Standard Telephones and Cables Company in 1991, the site became part of Bell Northern Research, the primary science and technology hub for industry giant Northern Telecom (later known as Nortel). It remained under their ownership until the company was broken up and sold in 2009.

Today the site’s new development managers Goldacre are determined to continue that pioneering legacy, right down to the immortalisation of Kao’s incredible achievements in the campus’ new name. This, combined with Kao Park’s state-of-the-art data centre located adjacent, is already attracting some of the world’s foremost science and technology innovators.

As a result, Kao Park’s position as the UK’s home of discovery is assured for many years to come. 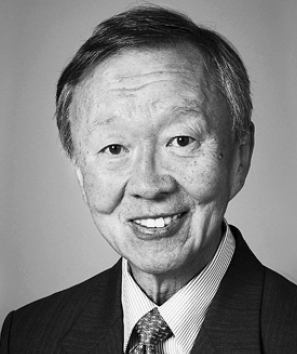